Pretty much as expected, the Fed announced that it will be conducting outright QE at the pace of $40B per month without any clear end date.  Based on this pace of purchases, below is a forecast of what the monetary base could look like out to 2015 assuming that the Fed prints at today’s pace for as long as it intends to keep rates exceptionally low.

If this pace were maintained until then, the monetary base would increase by about 5x between 2008-2016, which would be a CAGR of 22%.  The current pace of $40B per month represents an annualized growth of about 18% from current levels.  Given gold and oil’s correlation with the growth of the monetary base, $2700 gold and $170 brent crude prices might not be out of the question if the Fed maintains QE for that long. 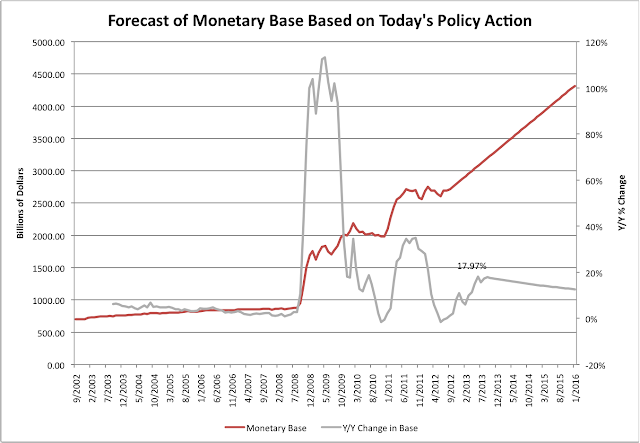 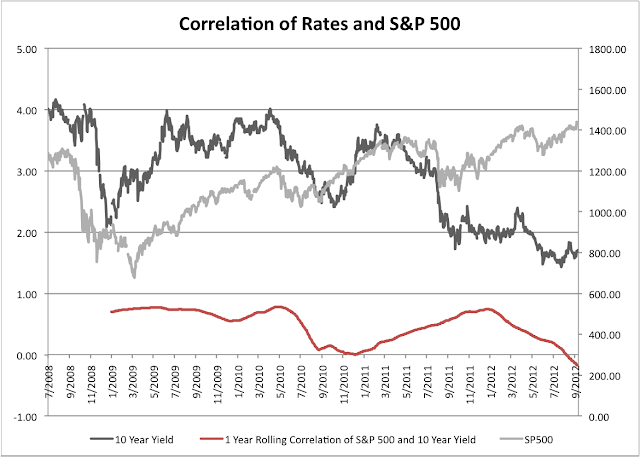 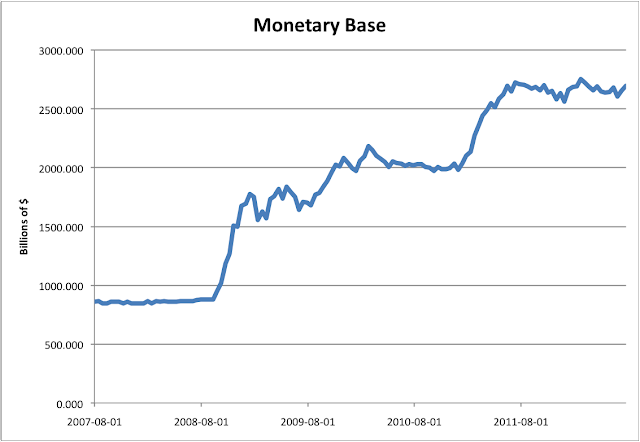 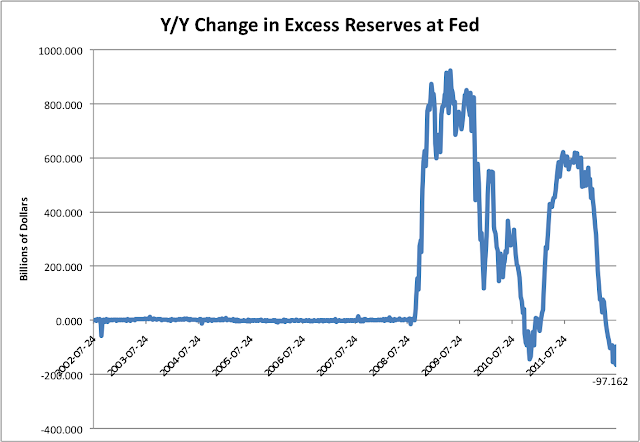