As the market falls, it’s looking more and more like we have to start pondering the idea that we may be entering a new recession.  The “R” word is certainly scary, especially because to some people it probably feels like we never exited the last recession.  However, it’s important to keep in mind that the last recession was much deeper and much longer than most contractions in history.

The last recession lasted 18 months, but the average recession since World War II has only lasted 11.1 months on average.  Three of the last five recessions have lasted eight months or fewer.

If it turns out that the economy peaked with the stock market in September, then a 10 month recession would take us to July of 2015.  That would probably be rough on a lot of people, but it would be bearable.

On the bright side, if we are entering a recession, it’s highly unlikely that it could get as bad as the last one.  The last recession was a financial crisis, which typically happens only once every few decades.  Given how tight banks have been with credit for the last seven years, it’s improbable that we could see another bank-led decline.

That doesn’t mean that stock prices can’t fall by a lot though.  Capital markets are arguably one of the most inflated segments of the economy.  Whether or not they’ll be able to remain inflated will, in large part, depend on the Fed.

There’s always the chance that this is just a false alarm, but all of the signals that have been lining up for the last year continue to move towards recession.  In particular, falling commodity prices are something to be especially worried about.  Business cycles are real.  If this isn’t the start of a recession, we will get one at some point. 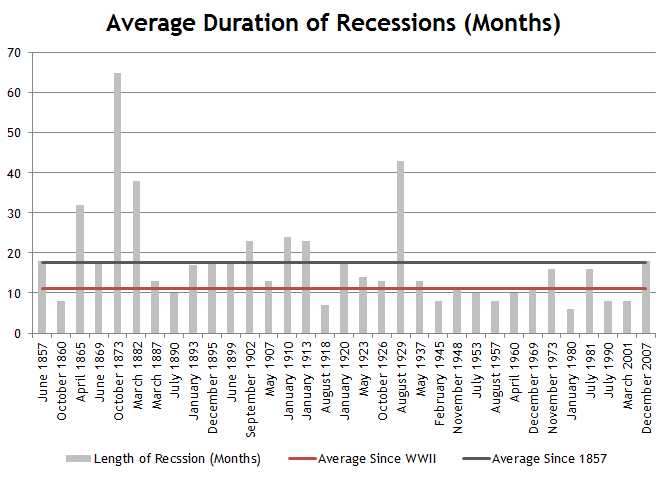